Learning the Alphabet Through Songs 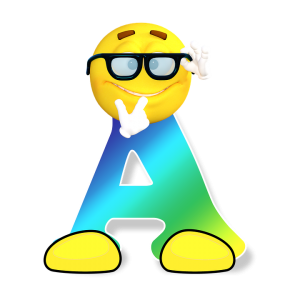 Alphabet Song Origin, Lyrics, and Tune
The alphabet song was officially copyrighted in 1835. The copyright was taken care of in America by the Boston music publisher Charles Bradlee. The music for the song is attributed to Mozart’s piano piece Ah Vous dirai je, maman. The A Vous dirai je, maman is the same tune that’s used for the songs Twinkle Twinkle Little Star and Baa Baa Black Sheep. This makes the tune familiar to children.

Learning the alphabet song is important for every child because it helps them develop the building blocks to the English language. Understanding the alphabet of any language and how each letter is pronounced is a necessary part of beginning to grasp nearly any language.