The Wheels on the Bus Variations 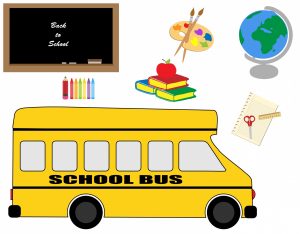 The Wheels on the Bus is an American folk song dating back to 1939 and written by Verna Hills. It has a repetitive rhythm making it easy for large number of people to sing, dance and be animated as they enjoy this popular classic. It is a popular children’s song in the United Kingdom, the United States, Australia, and Canada, and is often sung by many children on bus trips or long car rides to keep themselves amused.

This popular nursery rhyme is such a classic it has changed into many different versions over the years. Each one of these rhymes you can use different lyrics and hand motions making it that much funner for kids to play along.

What makes this popular rhyme so fun is using all the different words, sounds and movements as you sing along, laugh and have fun with friends in a group setting. Now with all the different variations of this classic and fun song available, its sure to get many laughs and lots of giggles as the kids watch each other make different hand motions and sounds.